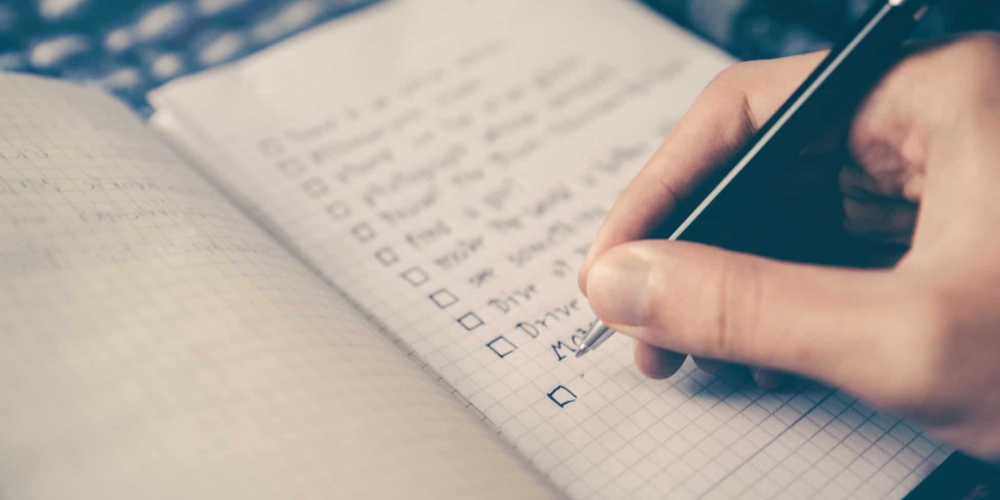 In performing a research study investigating people’s attitudes towards certain subjects, there needs to be a way to quantify these responses in order to compare them with each other.

There are several methods by which one could quantify attitudes and one of the most common of these is by using the Thurstone Scale.

The Thurstone Scale is a method used to measure and quantify the opinions or attitudes of people being surveyed, using a format of ‘agree-disagree’ questions.

The agree-disagree statements are assigned a numerical value by the researcher before beginning. These weighted responses help a researcher understand a respondent’s opinion about a subject but also the strength of that opinion.

The Thurstone Scale is a very effective way of accurately quantifying responses, attitudes and opinions, making statistical comparisons much more effective. The scale is commonly used in the fields of psychology and sociology.

Examples of the Thurstone Scale

1. I am happy with the level of supervision I am receiving.
a. Agree
b. Disagree

2. I am confident in the quality of training resources available to me.
a. Agree
b. Disagree

3. I feel I can achieve a good balance between work and relaxation time.
a. Agree
b. Disagree

Notice that for each of these statements, the participant simply answers with “agree” or “disagree”.

How do you Apply the Thurstone Scale?

You would typically apply the Thurstone scale in scenarios where you want to quantify the attitudes of people on specific issues and compare these between different respondents. The Thurstone scale is especially useful for measuring how strong an opinion a respondent holds on a certain issue. It can also be used to determine general group feelings on a subject such as in customer satisfaction measures for shops.

How do you Make a Thurstone Scale?

There are four different stages in creating a Thurston scale, as described below:

1. Determine the question in your research study or project that is based around understanding people’s attitudes on a subject.

2. Create a number of statements based around this research question that are in a agree-disagree format. The statements should reflect differing levels of support for the subject matter. Here it’s a case of ‘the more the better’ so try and create as many differing statements as you can.

3. Give each of the statements a score of between 1 and 11 based on how strongly you feel the particular statement supports the subject matter. That is to say a score of 1 would be indicative of either mild or neutral support for the subject whilst a score of 11 indicates that this statement is very supportive of the subject. To avoid or minimise any bias in assigning these scores, this is usually done so within a consensus group rather than individually.

How do you Interpret the Results of a Thurstone Scale Assessment?

The sum of the scores for all statements then tells you how strongly an individual respondent supports the subject matter, with greater scores representing a stronger supportive stance. These quantified measures of attitude makes comparison between groups and individual respondents much easier, including using statistical analysis.

Normally, the process of comparing the attitudes of respondents on a subject is something that can come with difficulty. This is the case when considering the approach to the study design to use, how to perform the analysis and how to present this data in a report or paper. The Thurstone scale helps to overcome some of these difficulties by creating a method for quantifying and comparing responses.

Read More »
List of Abbreviations for a Thesis or Dissertation
DiscoverPhDs 14 September, 2020

Need to write a list of abbreviations for a thesis or dissertation? Read our post to find out where they go, what to include and how to format them. Start Search
Other Posts
4 Tips for Applying to a PhD
Zebastian D. 16 November, 2019

Read More »
What is the Difference between In Review and Under Review?
DiscoverPhDs 6 October, 2020

This post explains the difference between the journal paper status of In Review and Under Review.

Pavan’s nearing completion of her Doctor of Pharmacy (PharmD) degree at the University of Toronto, whilst also working 4 days/week as a Clinical Pharmacist across 3 hospital sites in the Greater Toronto Area.

Dr Clarence gained her PhD in Higher Education Studies from Rhodes University, South Africa in 2013. She is now an honorary research associate at the University and also runs her own blog about working as a researcher/parent in academia.

What is a Concept Paper and How do You Write One?

A concept paper is a short document written by a researcher before starting their research project, explaining what the study is about, why it is needed and the methods that will be used.

What is Self-Plagiarism, What is the Impact and How do you Avoid It?

Self-plagiarism is when you try and pass off work that you’ve previously done as something that is completely new.

How do you Write the Rationale for Research?

The term rationale of research means the reason for performing the research study in question.