DPhil vs PhD – What Are the Differences?

There is a common misconception that a DPhil and PhD are two different degrees. This is not the case.

The abbreviations ‘PhD’ and ‘DPhil’ both relate to the same academic qualification – a Doctor of Philosophy. A Doctor of Philosophy is a professional research qualification usually undertaken after a Master’s or Bachelor’s degree. It’s awarded to students who successfully undertake a novel research project and usually involves the production and defence of a thesis during an oral examination.

Whilst both abbreviations refer to the same qualification, ‘PhD’ is far more common and well known compared to ‘DPhil’. In fact, it’s likely that most doctoral students located outside of the UK have never even stumbled upon the abbreviation ‘DPhil’ before!

The reason for this is that ‘DPhil’ is a British abbreviation and is only currently used by a handful of UK universities such as Oxford, and occasionally, Sussex and York. While almost all UK universities adopt the term ‘PhD’, the University of Oxford still uses ‘DPhil’ as you can see on their admissions page. As a result, almost all doctorate students graduating today do so with ‘PhD‘ written on their official manuscript.

Are There Any Differences in Funding, Eligibility Requirements or Duration?

As ‘DPhil’ and ‘PhD’ both refer to the same qualification, a ‘Doctor of Philosophy’, there are no differences in programme between them. This is true regardless of whether you’re a UK/EU or international student.

Both will require a relevant Master’s degree (or a very strong Bachelor’s degree), have the same funding opportunities attached to them and take approximately 3 to 4 years to complete if studied full-time.

In the past, several current and post-doctoral students have expressed concerns about whether they will be at a disadvantage due to having ‘DPhil’ on their official degree manuscript as opposed to ‘PhD’.

In almost all cases, these concerns have arisen when an individual is contemplating moving abroad. The reason for this is that the abbreviation ‘DPhil’ is not always as well understood in countries outside the United Kingdom. For example, a recent post-doctoral student once shared with us how she spent two days going back and forth with a potential US employer while trying to explain that her degree is the same qualification as a PhD. Unfortunately, this doesn’t seem to be an isolated event given the number of stories and personal anecdotes available through various post-doctoral forums.

However, in all the above cases, the affected individuals were able to address the employer’s confusion once they explained the difference in the abbreviation system.

Therefore, while obtaining a Doctor of Philosophy which has ‘DPhil’ written on its official manuscript may raise a few questions, it’s not a factor that you should be concerned about.

To summarise, ‘DPhil’ and ‘PhD’ both correspond to a ‘Doctor of Philosophy’. Apart from the differences in abbreviation convention, both degrees are the same higher education qualification.

Part Time PhDs – Everything You Need To Know 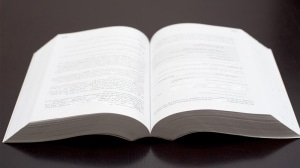 How Long Is a PhD Thesis? 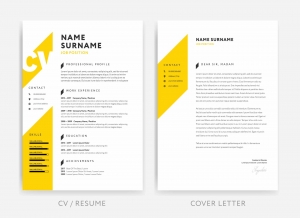 Writing an Academic Cover Letter for a PhD Application 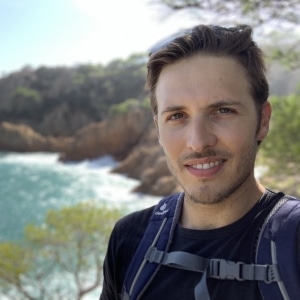 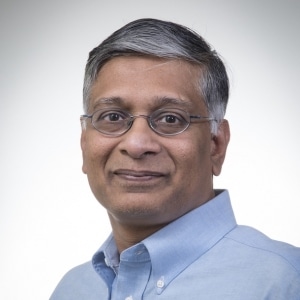 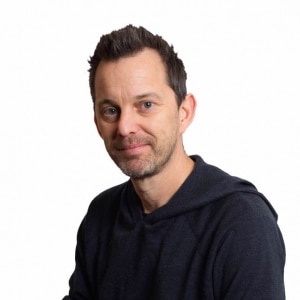 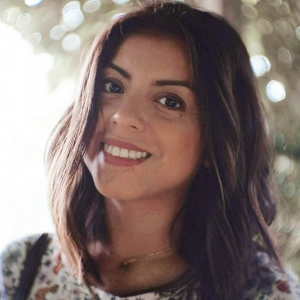 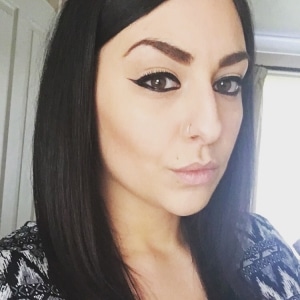 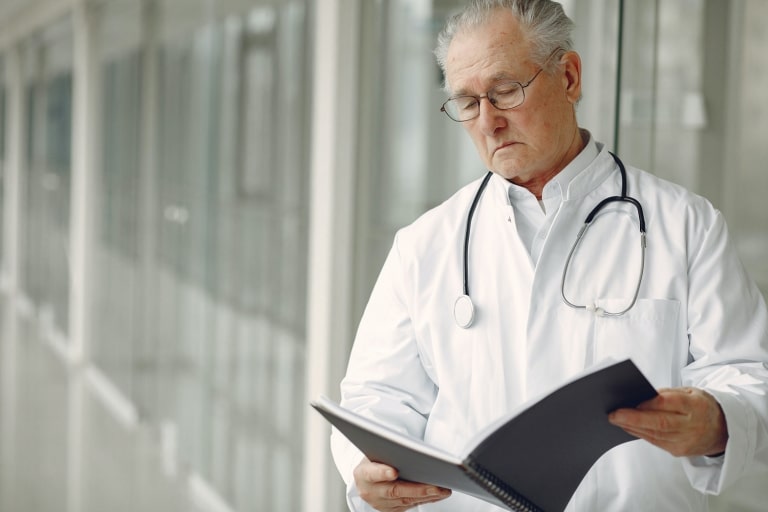 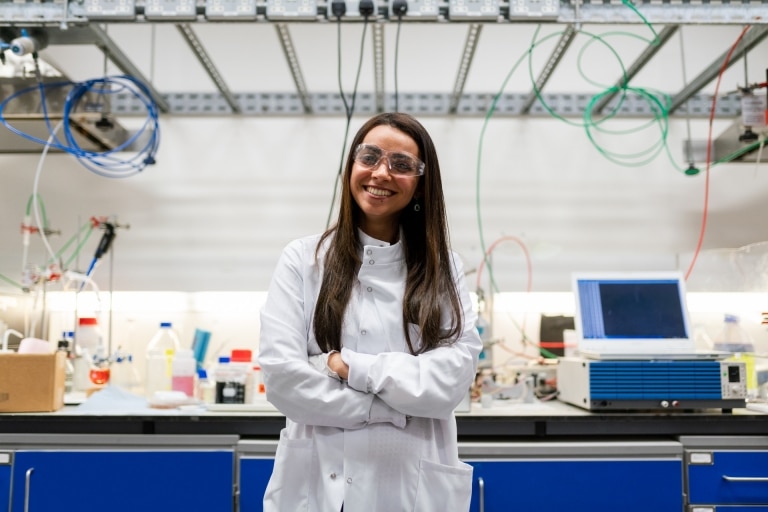