What is a Monotonic Relationship? 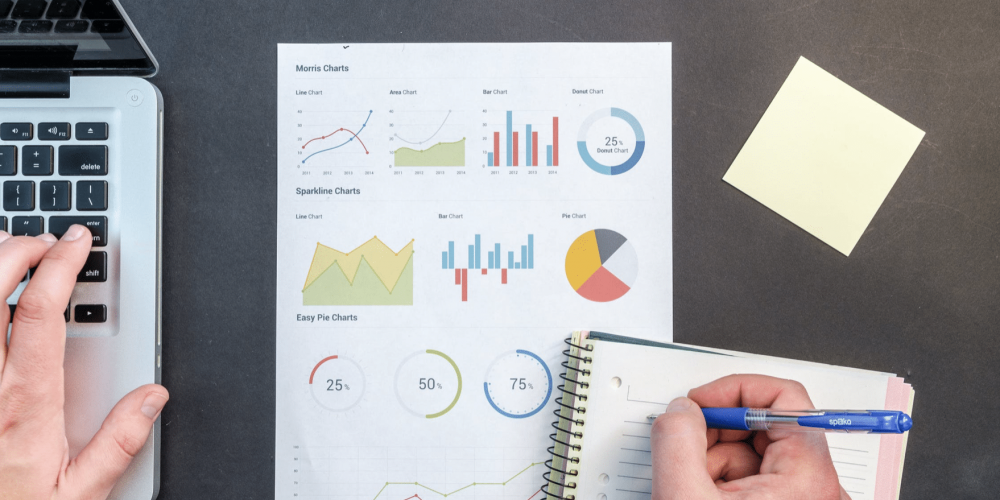 A monotonic relationship can also be non-linear with an increase or decrease occurring at different rates between the two variables.

In preparation for running a test of the size and direction of a monotonic relationship between two variables, you will first need to present all your raw data in the form of a scatter plot.

This will help give you a visual indication of if a monotonic relationship exists between the variables.

In order to determine how strong of a monotonic relationship exists between the data of two variables and in what direction this relationship is, you need to perform a Spearman Rank-Order Correlation test.

If your scatter plot shows your data to look linear and monotonic, you can perform a Pearson’s Correlation test. The measures of values you obtain from this test will determine the strength of the monotonic relationship.

The values from the Spearman’s test can range from -1 to +1 (negative one to positive one). A value of +1 means that your data has an absolutely perfect increasing monotonic relationship.

Be clear that these will refer to specific points and the different tests here will have a different effect on the data that you analyse in your study. 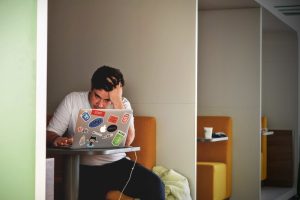 PhD stress is real. Learn how to combat it with these 5 tips.

Scientific misconduct can be described as a deviation from the accepted standards of scientific research, study and publication ethics.

Read More »
What is the Difference between In Review and Under Review?
DiscoverPhDs 6 October, 2020

This post explains the difference between the journal paper status of In Review and Under Review. 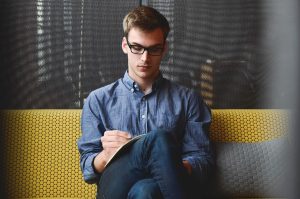 There’s no doubt about it – writing can be difficult. Whether you’re writing the first sentence of a paper or a grant proposal, it’s easy

Read More »
What is Self-Plagiarism, What is the Impact and How do you Avoid It?
Zebastian D. 23 September, 2020

Self-plagiarism is when you try and pass off work that you’ve previously done as something that is completely new.

Lewis is a third-year PhD student at CVSSP at the University of Surrey. His research involves using multi-camera broadcast footage of sports, and using this data to create new viewpoints in virtual and augmented reality.

Carina is a PhD student at The University of Manchester who has just defended her viva. Her research focuses on dermal white adipose tissue regulates human hair follicle growth and cycling.

The title page of your dissertation or thesis conveys all the essential details about your project. This guide helps you format it in the correct way.

Thesis and Dissertation Appendicies – What to Include

A thesis and dissertation appendix contains additional information which supports your main arguments. Find out what they should include and how to format them.