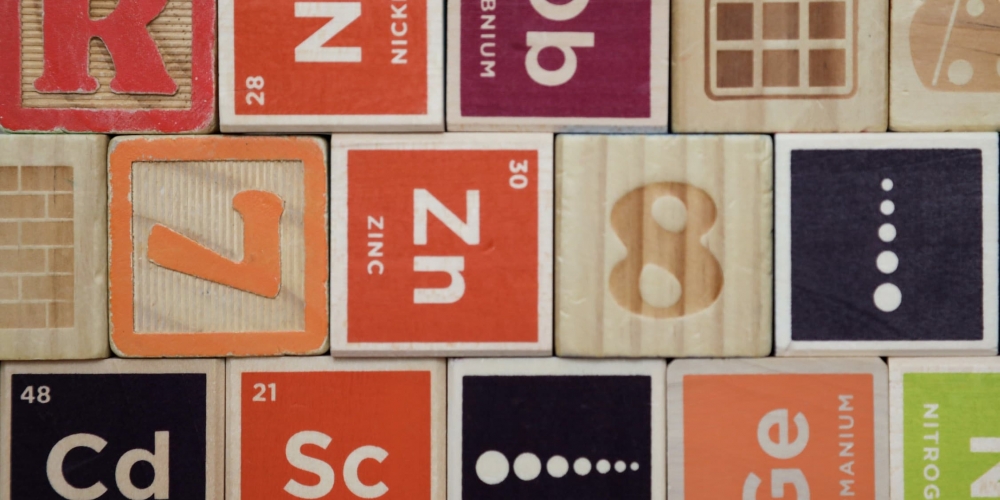 When it comes to being completely clear on when you should and shouldn’t capitalise the names of chemical compounds and their abbreviations, things are not always clear.

Should the word be uppercase or lowercase? Does the capitalization or not of names matter? When should you use a capital letter in a complete sentence? When is a lowercase letter correct to use in the text? The capitalization style is important to get right and in the correct context.

Article titles, for example, may have a capitalized word for each word in the sentence but when used in the main body of the text, things can be different.

If it’s the first word of a sentence, the element or compound name should have the first letter capitalized. Chemical compounds or chemical elements should not be capitalized if they are used in the middle of a sentence.

The associated symbol for it should be capitalized, for example Co for chromium or Co for cobalt.

Read on for more explanation.

For example, in the middle of a sentence you would write sodium nitrate however at the start of the sentence it would be written as Sodium nitrate, with the S capitalised.

Whilst the chemical compound names are not capitalized within a sentence, chemical formulas should have each of the first letters of their elemental symbols capitalized.

For example, if the chemical formula is used either at the start or middle of a sentence, it would be written as NaNO3.

The capitalization and correct use of sentence case of element names can be confusing. If you look at the periodic table, you see the atomic number and all names treated as a proper noun, with the names presented in title case and not lowercase.

As always, the APA style is a good resource to look into for any further clarification.

Learning how to effectively collaborate with others is an important skill for anyone in academia to develop.

Find out the different dissertation and thesis binding options, which is best, advantages and disadvantages, typical costs, popular services and more.

Start Search
Other Posts
5 Things to Consider Before Doing a PhD While Working
Nicholas R. 19 August, 2020

Is it really possible to do a PhD while working? The answer is ‘yes’, but it comes with several ‘buts’. Read our post to find out if it’s for you.

Ellie is a final year PhD student at the University of Hertfordshire, investigating a protein which is implicated in pancreatic cancer; this work can improve the efficacy of cancer drug treatments.

Akshay is in the final year of his PhD researching how well models can predict Indian monsoon low-pressure systems. The results of his research will help improve disaster preparedness and long-term planning.

The MBA vs PhD Debate

Considering whether to do an MBA or a PhD? If so, find out what their differences are, and more importantly, which one is better suited for you.

Multistage sampling is a more complex form of cluster sampling for obtaining sample populations. Learn their pros and cons and how to undertake them.

How to Write the Scope of the Study