What is Scientific Misconduct? 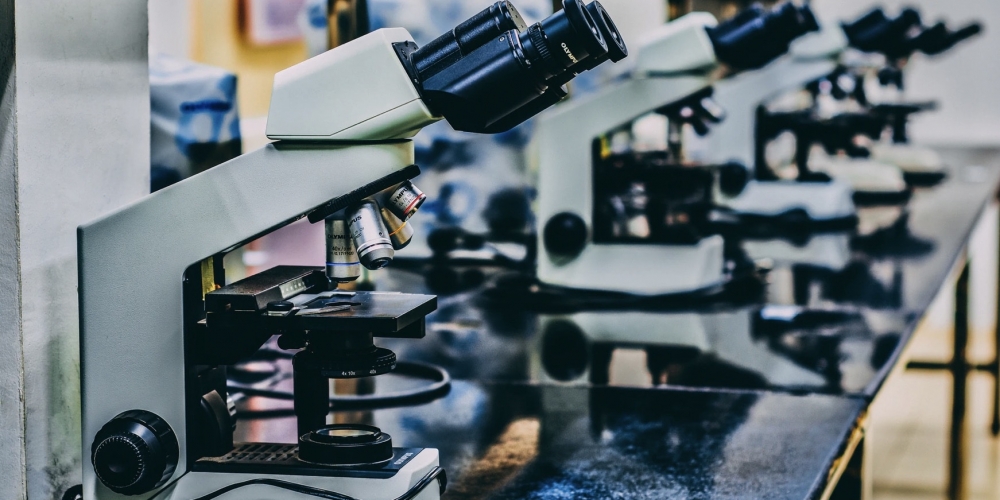 One area that is particularly challenging to address is that between science and transparency. Everyone acknowledges the importance of transparency in the conduct of scientific research. The problem is that people often abuse this importance by practicing scientific misconduct that involves dishonesty or unethical behaviour. One example is scientific fraud, where authors create an article with fabricated images or data, which is then submitted to a peer-reviewed publication without approval from an independent oversight board.

There are a number of different guidelines and rules that are applied to the conduct of scientific research. The main set of guidelines is generally referred to as the APA (American Psychological Association) statement on scientific honesty and integrity. This statement outlines what a professional should do when they suspect that another person or group is engaged in fraudulent activity. The first rule of thumb is that a scientist must provide a formal written assurance of what they are doing when investigating a topic. This includes an explanation of their methods, data and observations. This assurance is called a “VA”, or statement of responsibility.

Another guideline is for a researcher to ensure that they follow the principles of peer review and replication. For example, the published paper should include a reference to the original researchers, and a statement in the Methodology section that says, “In this manuscript, we acknowledge the sources cited herein and make our own analysis based on the data and observations reported in this article.” Another important element is that a scientist and each co-author should sign a Publication Review Statement when submitting an article to a journal. After all, if there is scientific misconduct in a published paper, the publication is not going to be accepted by any of the major journals. Journal editors rightly take this issue very seriously. If there is a question of the validity of a body of work (for example the manipulation of images) then readers or members of the scientific community may submit a formal ‘expression of concern’ about inappropriate behaviour having occurred within this study. It is then for the editor to determine if there is real evidence of misconduct within the scientific publication in question. Depending on the country, this may also involve a research ethics committee or an office of research integrity that investigates the validity and nature of the results presented by the researcher and their co-authors. Other reasons for an expression of concern to be submitted by readers could be based around the nature of any experiments that were performed or if there was strong evidence calling into question the ethical behaviour of researchers performing a clinical trial, for example. There are clear ethical guidelines that apply to all published research involving human subjects.

When a researcher chooses a specific sample or source of data from which to examine a particular topic, this should be noted in the manuscript. If the sample is chosen due to lack of quality, it may be unethical to use that source. If there are multiple samples being used, each should have been checked for reliability.

A number of guidelines also apply to the reporting of results. Reporting research with missing or incorrect data or with conclusions that do not match the sample should not happen. Conflicting results are just one reason that these reports should be correct. Other unethical behaviour includes misrepresenting data, pretending to have a scientific relationship to something, or plagiarizing someone else’s work.

Whistle-blowers often make scientific misconduct accusations against those whose work they are alarmed about. Federal agencies such as the FDA are well aware of these allegations, and the agency will take steps to investigate and determine how the allegations are substantiated. It is also possible that a whistle-blower will make legitimate, ethical criticisms of a research record and make a case to the FDA regarding its fraudulent nature. The agency has a rule called the Whistleblower Protection Rule that makes it possible for people to go forward with their complaints without fear of facing professional legal action.

Although the exact scope of the guidelines on what to do when someone makes an accusation of scientific misconduct is not known, federal agencies and scientific review boards have included ethics as a matter of continuing concern. They recognise it is important for science to be objective, consistent and honest in its work. If those who review the work of scientists believe that the work is being compromised by some unethical actions, that can undermine the value and integrity of the scientific enterprise. If someone makes an accusation of scientific misconduct, it is important to address it immediately so that it can be properly investigated.

The unit of analysis refers to the main parameter that you’re investigating in your research project or study.

If you’re about to sit your PhD viva, make sure you don’t miss out on these 5 great tips to help you prepare. Reference management software solutions offer a powerful way for you to track and manage your academic references. Read our blog post to learn more about what they are and how to use them.

Dr Anwar gained her PhD in Biochemistry from the University of Helsinki in 2019. She is now pursuing a career within industry and becoming more active in science outreach.

Rakhi is a PhD student at the Institute of Chemical Technology, Mumbai, India. Her research is on the production of Borneol and Menthol and development of separation process from the reaction mixture.

How to Write the Scope of the Study

5 Tips for A New PhD Student

This post explains where and how to write the list of figures in your thesis or dissertation.