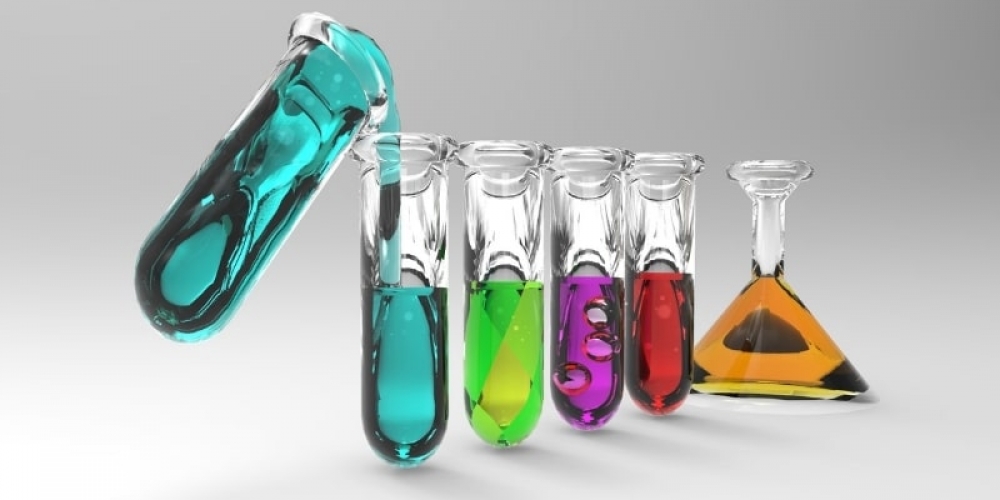 Introduction to Statistical Treatment in Research

Every research student, regardless of whether they are a biologist, computer scientist or psychologist, must have a basic understanding of statistical treatment if their study is to be reliable.

This is because designing experiments and collecting data are only a small part of conducting research. The other components, which are often not so well understood by new researchers, are the analysis, interpretation and presentation of the data. This is just as important, if not more important, as this is where meaning is extracted from the study.

What is Statistical Treatment of Data?

Statistical treatment of data is when you apply some form of statistical method to a data set to transform it from a group of meaningless numbers into meaningful output.

Statistical treatment of data involves the use of statistical methods such as:

These statistical methods allow us to investigate the statistical relationships between the data and identify possible errors in the study.

In addition to being able to identify trends, statistical treatment also allows us to organise and process our data in the first place. This is because when carrying out statistical analysis of our data, it is generally more useful to draw several conclusions for each subgroup within our population than to draw a single, more general conclusion for the whole population. However, to do this, we need to be able to classify the population into different subgroups so that we can later break down our data in the same way before analysing it.

For a statistical treatment of data example, consider a medical study that is investigating the effect of a drug on the human population. As the drug can affect different people in different ways based on parameters such as gender, age and race, the researchers would want to group the data into different subgroups based on these parameters to determine how each one affects the effectiveness of the drug. Categorising the data in this way is an example of performing basic statistical treatment.

A fundamental part of statistical treatment is using statistical methods to identify possible outliers and errors. No matter how careful we are, all experiments are subject to inaccuracies resulting from two types of errors: systematic errors and random errors.

Systematic errors are errors associated with either the equipment being used to collect the data or with the method in which they are used. Random errors are errors that occur unknowingly or unpredictably in the experimental configuration, such as internal deformations within specimens or small voltage fluctuations in measurement testing instruments.

These experimental errors, in turn, can lead to two types of conclusion errors: type I errors and type II errors. A type I error is a false positive which occurs when a researcher rejects a true null hypothesis. On the other hand, a type II error is a false negative which occurs when a researcher fails to reject a false null hypothesis.

You’ve impressed the supervisor with your PhD application, now it’s time to ace your interview with these powerful body language tips.

Read More »
How do you Write the Rationale for Research?
DiscoverPhDs 21 October, 2020

The term rationale of research means the reason for performing the research study in question. Find out the different dissertation and thesis binding options, which is best, advantages and disadvantages, typical costs, popular services and more.

Read More »
What is a Research Instrument?
DiscoverPhDs 9 October, 2020

The term research instrument refers to any tool that you may use to collect, measure and analyse research data.

Emmanuel is a year and half into his PhD at The Open University School of Ecosystems, Earth and Environmental Studies. His research is on understand the influence of environmental and social factors on smallholder macadamia production.

Bethany is a 1st year PhD student at the University of Bath, researching the adaptation of a self-help smartphone app (BlueIce) to prevent self-harm and improve the mood of University students.

4 Tips for Applying to a PhD