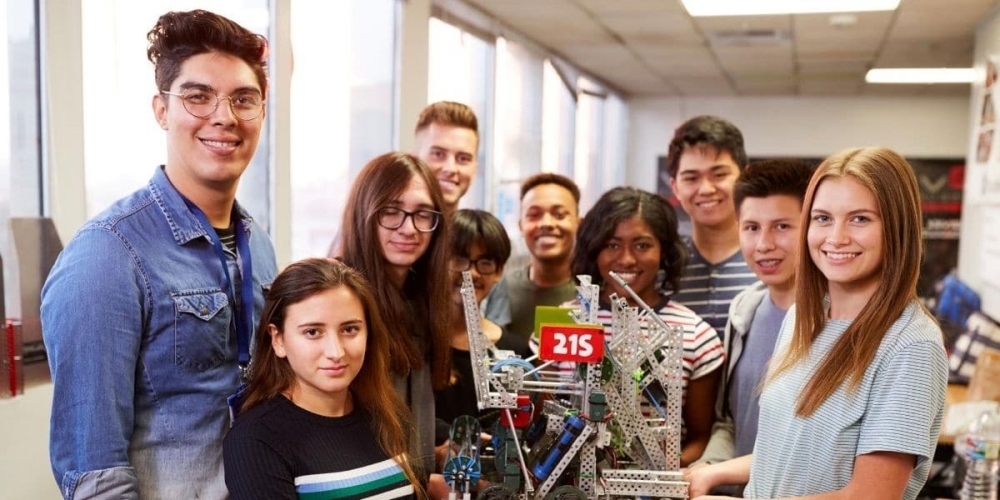 Many of the STEM (science, technology, engineering and mathematics) PhD students that we’ve interviewed on our site have also been active STEM ambassadors. This means that they engage with school children to help them learn more about scientific research and become enthused with STEM subjects. This can be in the form of giving talks at schools, producing online videos and also becoming involved as mentors in science investigatory projects. This page gives you more detail about the latter.

A science investigatory project (SIP) refers to a science-based research project or study that is performed by school children. An SIP is usually a science experiment performed in a classroom setting with the class separated into small groups, but can also form part of a scientific exhibition or fair project.

The main aim of a science investigatory project is for it to provide school aged children with an engaging way to learn more about science and the concept of performing scientific research. The approaches used are often broadly aligned with those used by PhD students carrying out a research project. The hope here is that it sparks an interest in the children about scientific concepts or STEM subjects in general and that this interest is carried forward to the university level.

These are intended to be a fun way to learn about the scientific process and research. If you as PhD student have the opportunity to become involved in an SIP, then definitely take it up! If you do, then approach the exercise with the aim of teaching the school children about the following 6 research concepts:

Getting involved in a science investigatory project can be a great outreach activity to promote STEM subjects and scientific research to children. Running a science experiment with them and teaching them to think about the scientific method used can be a lot of fun too. I definitely recommend trying it even just once during your time as a PhD student.

Facebook
Twitter
LinkedIn
Pinterest
PrevPreviousWhat is a Concept Paper and How do You Write One?
NextAbstract vs Introduction – Differences ExplainedNext
Annotated Bibliography vs Literature Review
Prof M Lambert 12 November, 2020

Considering whether to do an MBA or a PhD? If so, find out what their differences are, and more importantly, which one is better suited for you. When you should and shouldn’t capitalise the names of chemical compounds and their abbreviations is not always clear.

Danny is a third year PhD student at the John Innes Centre and the University of East Anglia, working with Pseudomonas bacteria to understand how they infect their hosts.

What Is Tenure Track?

Tenure is a permanent position awarded to professors showing excellence in research and teaching. Find out more about the competitive position!