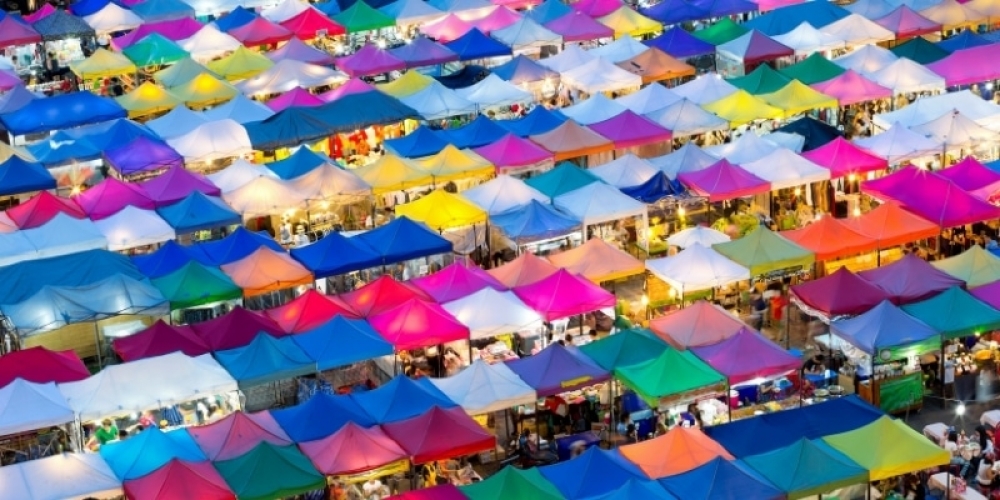 What is Multistage Sampling?

Multistage sampling, also called multistage cluster sampling, is exactly what it sounds like – sampling in stages.

It is a more complex form of cluster sampling, in which smaller groups are successively selected from large populations to form the sample population used in your study. Due to this multi-step nature, the sampling method is sometimes referred to as phase sampling.

Multistage sampling makes data collection more practical for large populations,  especially when a complete list of all elements of a population does not exist or isn’t suitable. It is also often used when costs and implementation time need to be minimised.

When applying multi stage sampling to research studies, it should be implemented in four steps:

A research firm in the UK conducted a survey in which it divided the country into its counties and randomly selected some of these counties as a cluster sample (the first stage of sampling).

Each county was then divided into its towns, and areas were chosen at random from each town (the second stage of sampling).

Finally, within each town, each town was divided into small areas and households were selected at random from each area. These households formed the sample population for the research study (third stage of sampling).

A well written figure legend will explain exactly what a figure means without having to refer to the main text. Our guide explains how to write one.

The answer is simple: there is no age limit for doing a PhD; in fact, the oldest known person to have gained a PhD in the UK was 95 years old. Other Posts
What is a Monotonic Relationship?
DiscoverPhDs 10 October, 2020

The term monotonic relationship is a statistical definition that is used to describe the link between two variables.

How should you spend your first week as a PhD student? Here’s are 7 steps to help you get started on your journey.

Prof Raghupathi gained his PhD in Biochemistry and Molecular Biology from Virginia Commonwealth University in 1991. He is now a professor in the Department of Neurobiology & Anatomy at Drexel University College of Medicine. 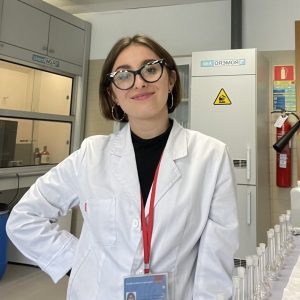 Clara is in the first year of her PhD at the University of Castilla-La Mancha in Spain. Her research is based around understanding the reactivity of peroxynitrite with organic compounds such as commonly used drugs, food preservatives, or components of atmospheric aerosols.

Find out how you can use Scrivener for PhD Thesis & Dissertation writing to streamline your workflow and make academic writing fun again!